What is Sex Therapy? 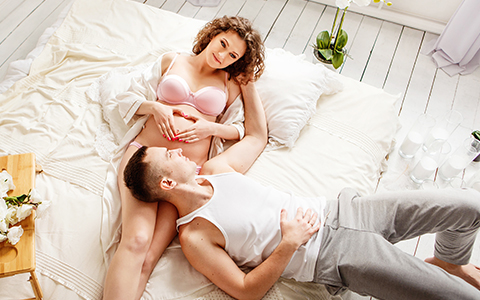 Sex therapy is a specialty of psychotherapy that focuses on specific concerns related to human sexuality. However, the processes are like other forms of psychological counseling. There is no sexual or physical contact involved in sex therapy, it is strictly a form of talk therapy. Sex therapy is conducted by a person trained and certified as a psychotherapist and sex therapist.

The sex therapist looks at all of areas of a person’s life, mental, emotional, physical and spiritual. It focuses on sexual history, relationships, physical and emotional health, and family and religion influences to understand the impact that the areas have on the client’s sexuality and sexual wellbeing.

Sexual concerns may include lack of sexual awareness, difficulty communicating about sex; wants and needs, discrepancy in desire within a couple and arousal difficulties, orgasm difficulties, sexual functioning concerns such as erectile dysfunctions, or premature ejaculation, sexual pain or discomfort concerns such as vaginismus, dyspareunia, vulvar vestibulitis, persistent genital arousal disorder. There may be concerns of sexual anxiety, aversion and avoidance, and unconsummated marriage, or infertility concerns. Additionally, a person may be struggling with areas of sexual orientation or gender identity or transgender concerns. Treatment often involves communication trainings, education and homework assignments such as self and couple inventories, relevant reading, video training or exercises such as Sensate Focus, which are designed to help you to become attuned to your own body and that of your partners. 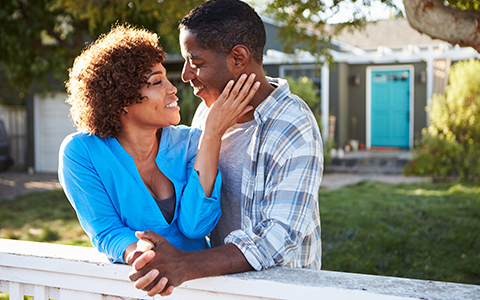 Sexual desire is defined as interest, attraction towards and motivation in sexual activities. Sexual desire concerns are one of the most common reasons that an individual or couple attend therapy. It is not at all uncommon for someone to experience changes lower desire at some point in their life. Desire can be influenced by many things; relationship connection, levels of trust and safety within the relationship, emotional, mental and physical well-being, medications, stressors and self-esteem. Also, a couple may experience a sexual desire level discrepancy, where one partner is experiencing lower desire or higher desire than their partner. When the discrepancy is, extreme or is sudden, therapy may be necessary. Sex therapy allows for the space to look closely at what may be influencing the changes in sexual desire and work toward strategies for improvement.

Orgasm is often defined as feelings of intense pleasure, followed by a physical sensation of release, due to and during sexual activities. For men, this is usually marked by ejaculation and for women it is marked by vaginal contractions.

Orgasm concerns often involve an individual having trouble achieving an orgasm or difficulty controlling the timing of the orgasm, such as rapid ejaculation or delayed ejaculation. Sometimes this is due to factors such as health issues, medication, relationship conflicts or other stressors which impact one’s ability to experience and enjoy pleasure. Other times the difficulty may be due to a lack of understanding or knowledge about how their body experiences pleasure or perhaps they are having trouble allowing themselves permission to receive and enjoy sexual pleasure.

Both women and men can suffer from pain or discomfort during sex activity. Women seem to experience sexual pain more often than men. There are many causes for sexual pain and discomfort, such as anxiety, depression, or relationship issues, as well as health concerns, surgeries and medication. The common sexual pain and discomforts for women are vaginismus and vestibulodynia. Vaginismus is involuntary spasms of the pelvic floor muscles and vestibulodynia is inflammation of the tissue that surrounds the vaginal and urethral opening, both making penetration and often touch, to be extremely painful, if not impossible. For some women, these concerns have always been present and for others the symptoms and concerns arise after a period with no pain or discomfort. These concerns can impact sexual functioning, pleasure, create stress on a relationship and affect one’s self esteem, many feel that their body has betrayed them and they have difficulty trusting in their bodies. 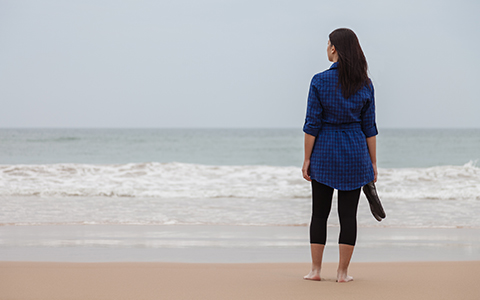